Alexandra Feldman (Political Economy, ’22) is a native of Southern California. She first visited Beijing during a 4-week Chinese language immersion program after her sophomore year in high school, and has continued studying both Chinese and Chinese literature since then. While attending Berkeley as a Regents’ Scholar, she became the Head News Editor for the Daily Californian and began writing poetry and short stories. As a Literature and Culture student at the Yenching Academy, Alexandra plans to explore the differences between the Chinese fantasy genre and Western fantasies, looking specifically at the sociopolitical dimension of fantasy. Her eventual goal is to become a writer and scholar engaged with both China and the U.S. 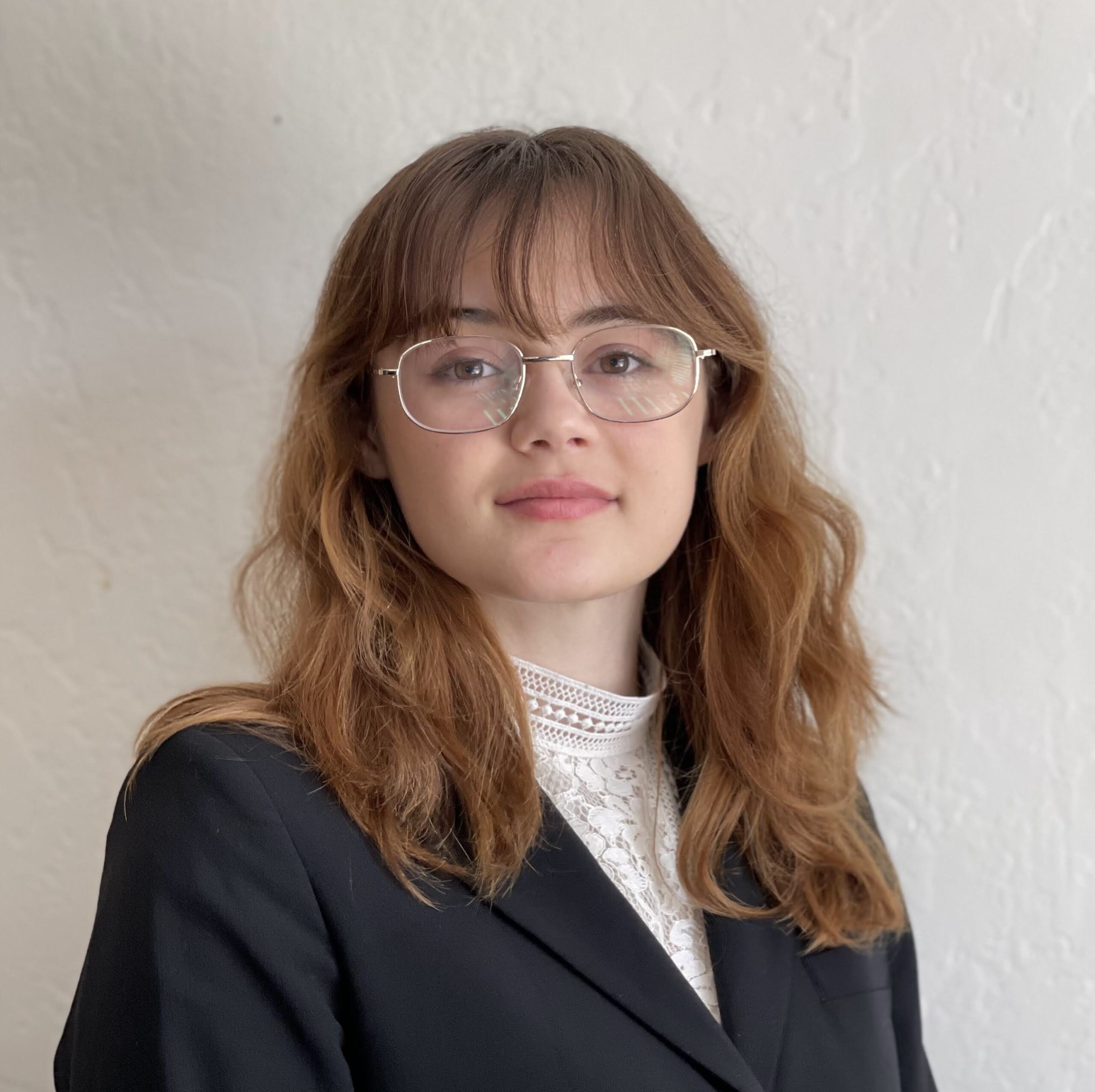