“Andrew is an athlete, lawyer, entrepreneur and aspiring policy-maker. He studied politics at the University of California, Berkeley where he was a member of the Division 1 Varsity Water Polo Team. He also studied law at Cambridge University where he was awarded a “Blue” – the one of the University’s most prestigious sporting awards. He was born in New Zealand and grew up in Hong Kong where he attended the Chinese International School. Andrew has represented Hong Kong as a swimmer and water polo player, and hasplayed in the China National Games and Asian Championships. He currently lives in London where he istraining as a lawyer. He has previously worked at the World Bank, and co-founded a startup that focuses on using technology to support legal aid and access to justice issues in South East Asia. Andrew hopes to conduct research on Chinese law and society, in particular, by examining the impact of law and policy on development outcomes.” 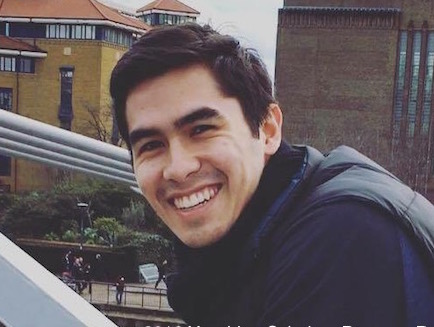