Mistyne Hall is a junior majoring in Native American Studies at U.C. Berkeley. She successfully made the often arduous transition as a re-entry, transfer student from College of the Desert, in Palm Desert, CA, to one the most academically challenging institutions in the country. Additionally, Mistyne has not only already become deeply involved on campus, but has also ascended to a position of leadership on campus from nearly day one. Seeing a need, she founded the Prosilient Natives of Diverse Nations to support Native American students on campus. She is participating in designing a new Constitution for the Blackfeet Nation in her native Montana. Mistyne is also a McNair Scholar and PPIA Fellow. After completing her B.A., Mistyne plans to pursue a graduate degree in Public Policy and a J.D. with intentions to pursue a career in Native advocacy. 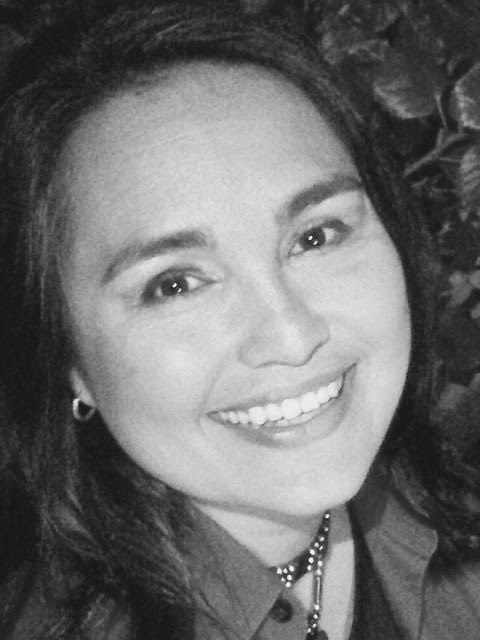