Nicholas Pingitore is a seniorhistory student focusing on political and religious history in early modern and modern Europe. He is particularly interested in the role of religion in international affairs, and ways in which religious beliefs influence political organization.Nicholas has spent the past two years researching the history of USRussia diplomacy, as well as more broadly the history of the Cold War, and the collapse of the Warsaw Pact. In his third year, Nicholas undertook a research expedition to Havana, Cuba to study the changes in the nations political system since the collapse of the USSR. Since then, he has expanded his focus, beginning his Russian studies at the Monterey Institute of International Studies before returning to UC Berkeley. He will be continuing his language learning at Lobachevsky State University ofNizhnyNovgorodinNizhnyNovgorod. 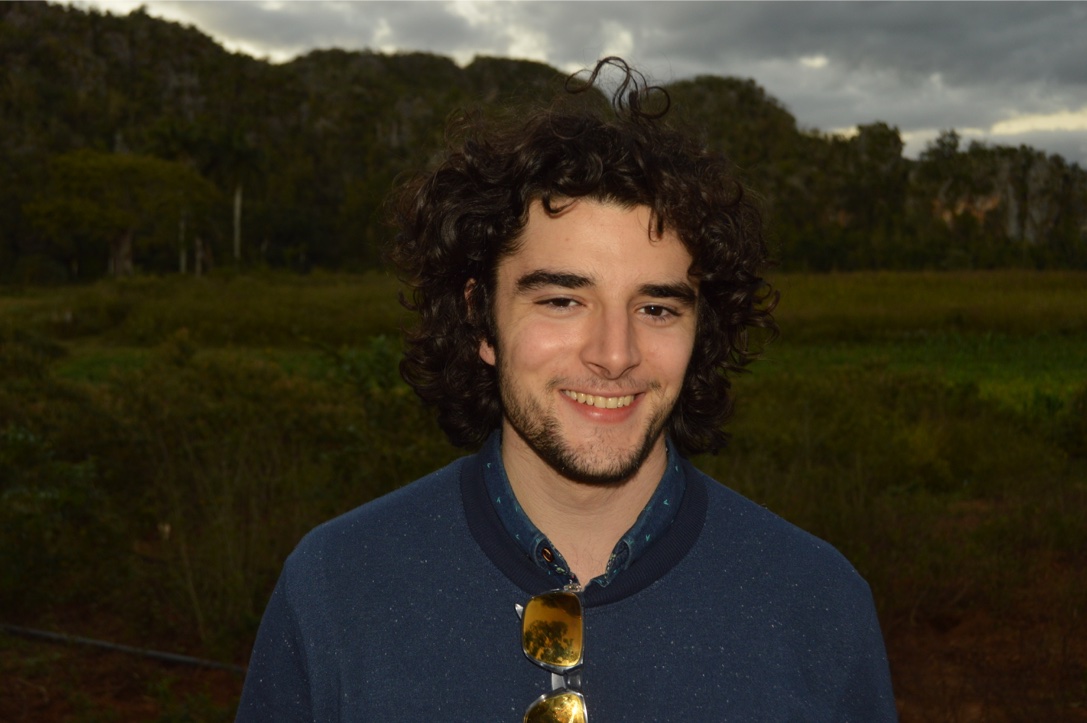