Zarko Perovic grew up in Serbia and graduated from UC Berkeley, among the top five students in his class. His primary passion, which he developed in his childhood, is preventing war crimes. At the UC Berkeley War Crimes Studies Center, Zarko helped create the Virtual Tribunala project that synthesized the court proceedings of the Cambodia Tribunal for the benefit of victims of the Cambodian Genocide. After graduating, he worked at the Office of Global Criminal Justice at the U.S. State Department as a John Gardner Fellow, where he helped with the expansion of a program that provides rewards of up to $5 million for the capture of wanted war criminals. Since then, Zarko has been developing an atrocity documentation system with the Auschwitz Institute of Peace and Reconciliation. Aside from his work with atrocity crimes, he has served as Editor-in-Chief of Caliber Magazine and co-taught a class on journalism. An accomplished classical guitarist, Zarko has played with several music ensembles, including the San Francisco Mandolin Orchestraa Bay Area music group that has been reviewed by the San Francisco Chronicle and the SF Classical Voice 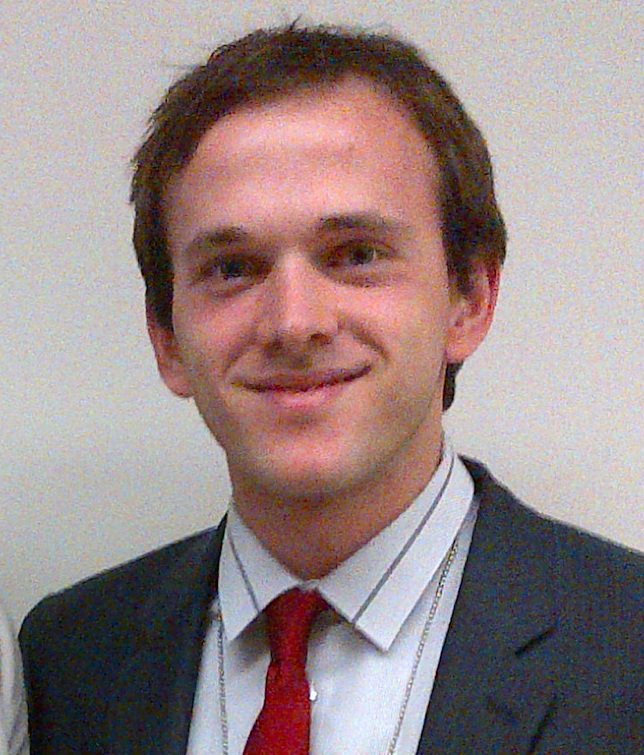