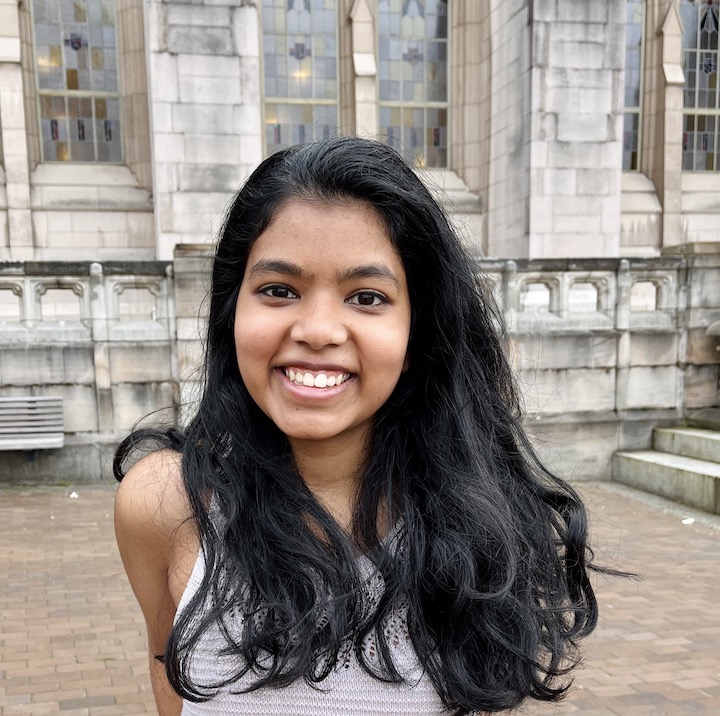 Mrunali Manjrekar (Bioengineering/EECS, ’23) has been awarded a $7,500 Goldwater Scholarship, a program established in honor of Senator Barry Goldwater to foster and encourage outstanding students to pursue research careers in the fields of the natural sciences, engineering, and mathematics. She is one of 417 recipients from across the U.S. who were nominated by their universities and then selected by the Goldwater Foundation this year. Mrunali, a Bay Area native, became interested in genetics in middle school, intrigued by the idea that the logic and simplicity of sequences could hold […] 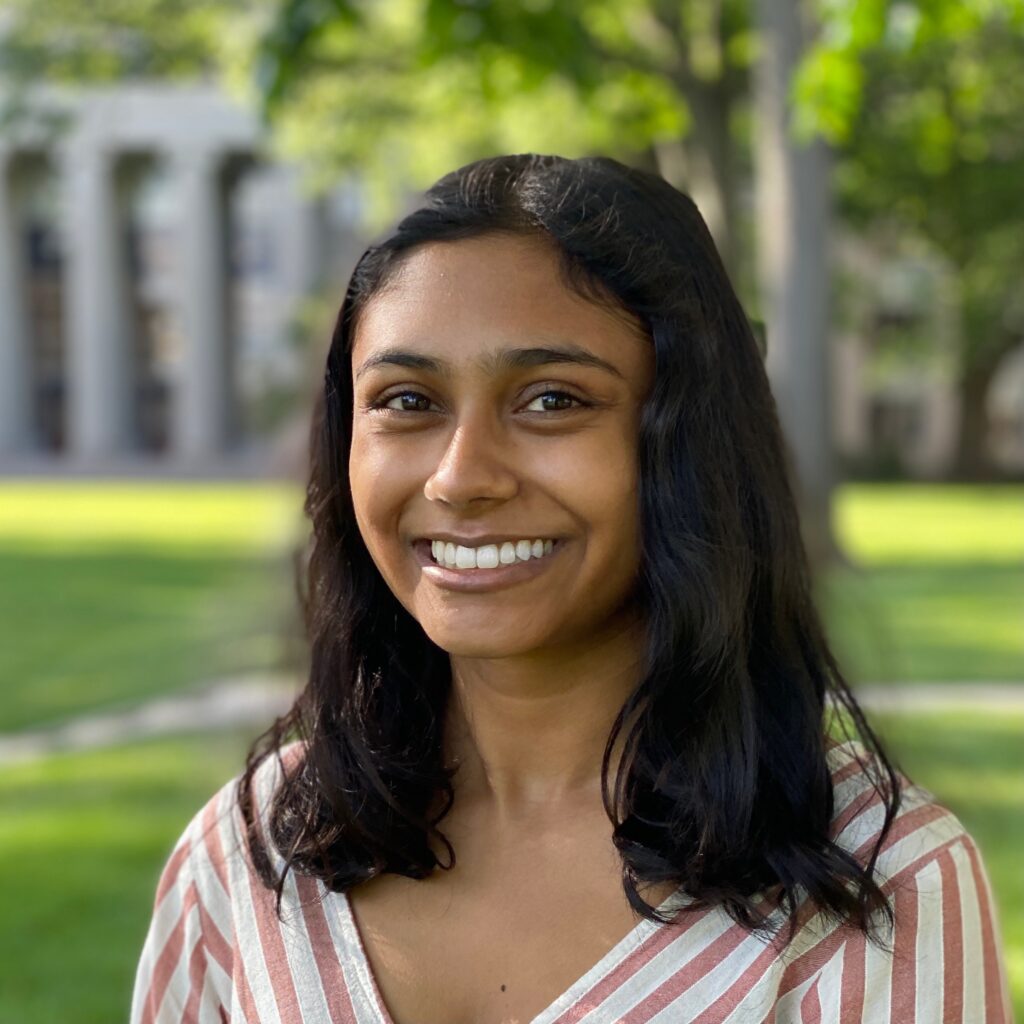 Senior Anjali Kantharuban (Computer Science and Linguistics, ’22) has been awarded the prestigious Gates Cambridge Scholarship, which fully funds graduate study at the University of Cambridge. Anjali received the email announcing her selection only an hour before an important graduate school interview and was hard-pressed to stay cool while processing the message. Only after the interview did she call her parents and let the wonderful news sink in. Anjali, who grew up in the Bay Area and has never lived outside of the U.S., will join 22 of the most […] 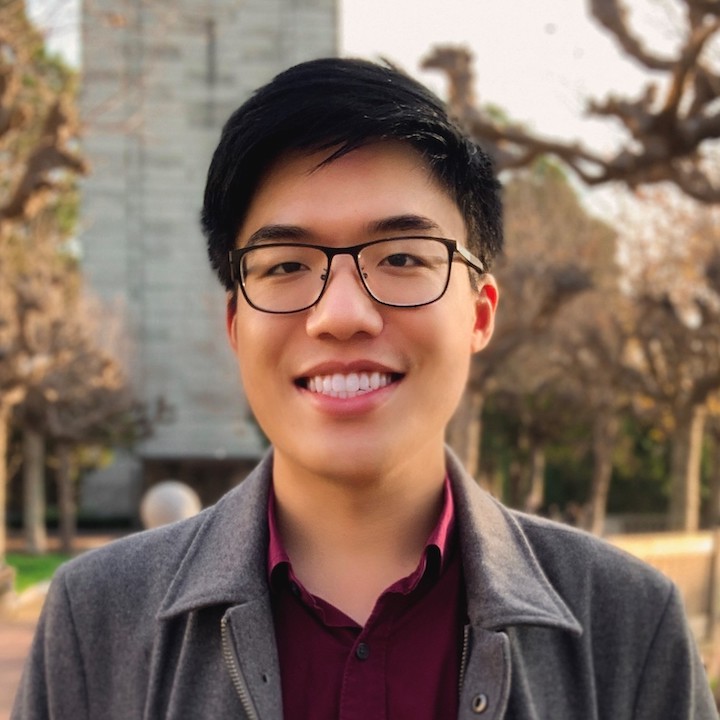 Interview and article by L&S Communications assistant Juan Rivera https://ls.berkeley.edu/news/conversation-marshall-scholar-jonathan-kuo UC Berkeley undergraduate Jonathan Kuo was recently named as a 2022 recipient of the Marshall Scholarship. Created after World War II by the Parliament of the United Kingdom, this prestigious scholarship selects and finances distinguished American students to pursue graduate studies and careers at any university in the U.K. On track to graduate with a B.A. in Rhetoric & Molecular and Cell Biology this Spring (Class of 2022), Jonathan exemplifies what it means to be a Golden Bear, as well […]

Three Cal students have been named as Schwarzman Scholars and will be heading to Tsinghua University in Beijing this fall to enroll in a fully funded one-year M.A. program in Global Affairs. They will join a highly selective and diverse cohort of approximately 150 students eager to learn about Chinas culture and commerce and its role on the global stage and to develop their leadership skills. Zeliang Cai (B.A. Economics, ’22), an international student from China, is passionate about finance, particularly welfare foundation and venture capital investment. As an undergraduate, […] 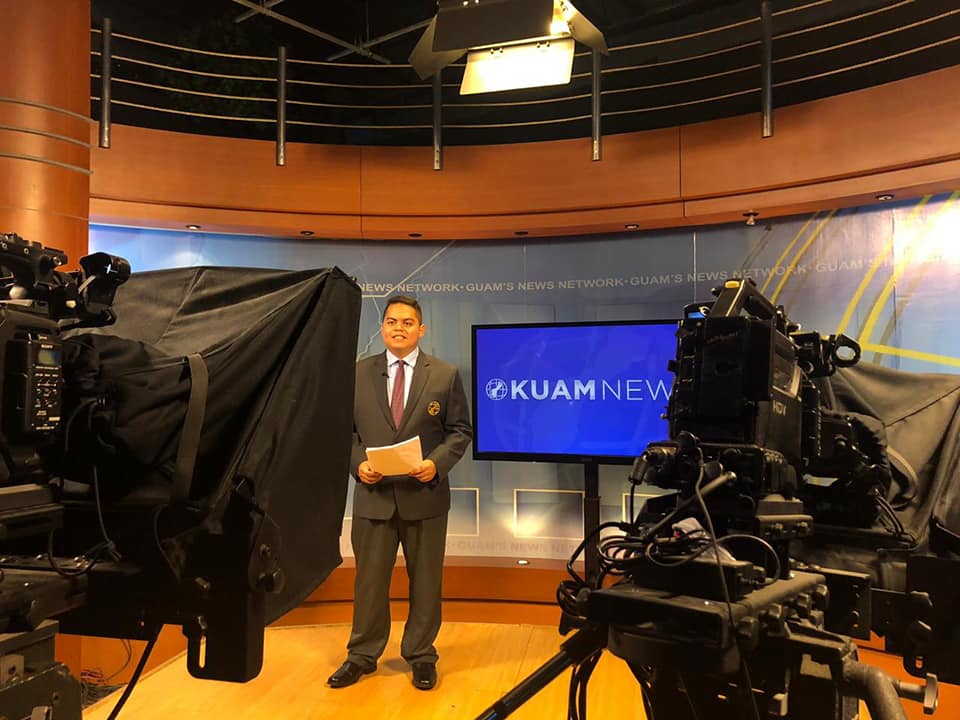 We are thrilled to feature Thomas Mangloa II. Thomas was selected as a Truman Scholar in 2019. Visit here to learn more about the Truman Scholarship. 1) Can you share some of your reasons for wanting to apply for the Truman Scholarship? I applied for the Truman scholarship because I believe journalism is a public service, especially for my community in the U.S. Territories of Guam and the Commonwealth of the Northern Mariana Islands. I recently found an interview transcript from 1997 where my grandfather Prudencio Manglona was interviewed by […]

Win or Lose, Applying for Scholarships Is Rewarding

Learning a new language, exploring a career path, securing the resources to fund a community service program or research project. Living in a foreign country, pursuing a masters degree before hitting the job market, finding one’s place in a cohort of interesting people. The impact of winning a scholarship or fellowship is often enormous, opening up opportunities and alleviating the expense of pursuing them. Every year, many Cal undergraduates and recent alums win such support from private foundations and government programs dedicated to making seemingly unattainable dreams possible. Who are […] 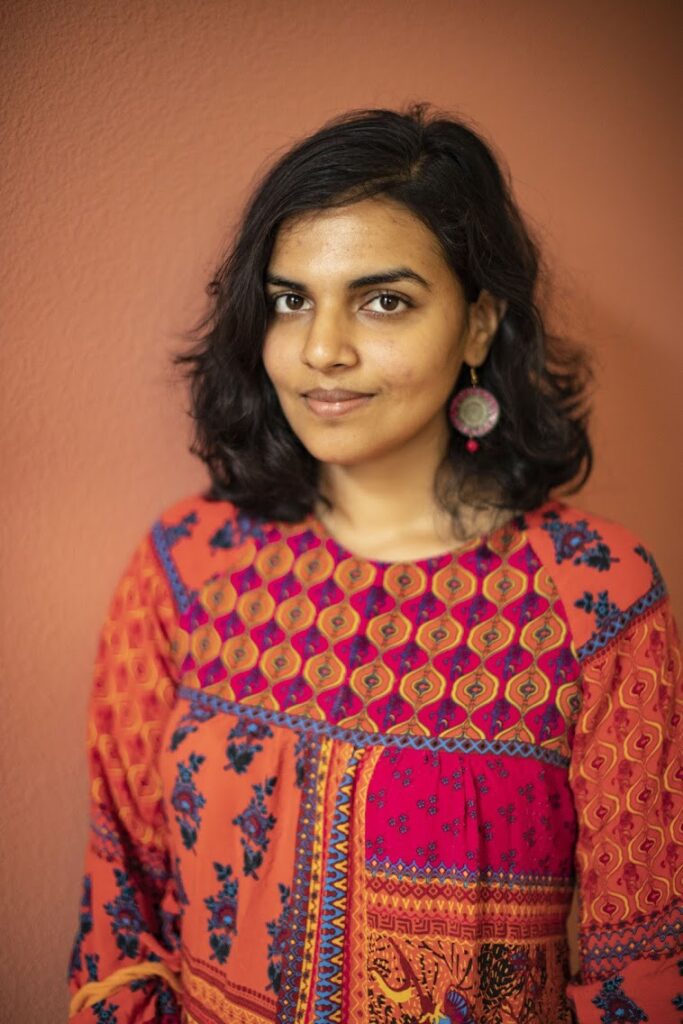 On November 17th UC Berkeley senior Namrata Ramesh was selected as a 2020 Rhodes Scholar. Namrata, an international student majoring in Physics, was selected as one of five Rhodes Scholars from India. One of the oldest and most prestigious scholarships of its kind, just under 100 Rhodes Scholars are selected each year from eligible regions around throughout the world to attend Oxford University. The Rhodes is well known for its extremely competitive and rigorous selection process. Namrata will graduate with Honors in spring 2020 with a B.A. in Physics. Namrata […] 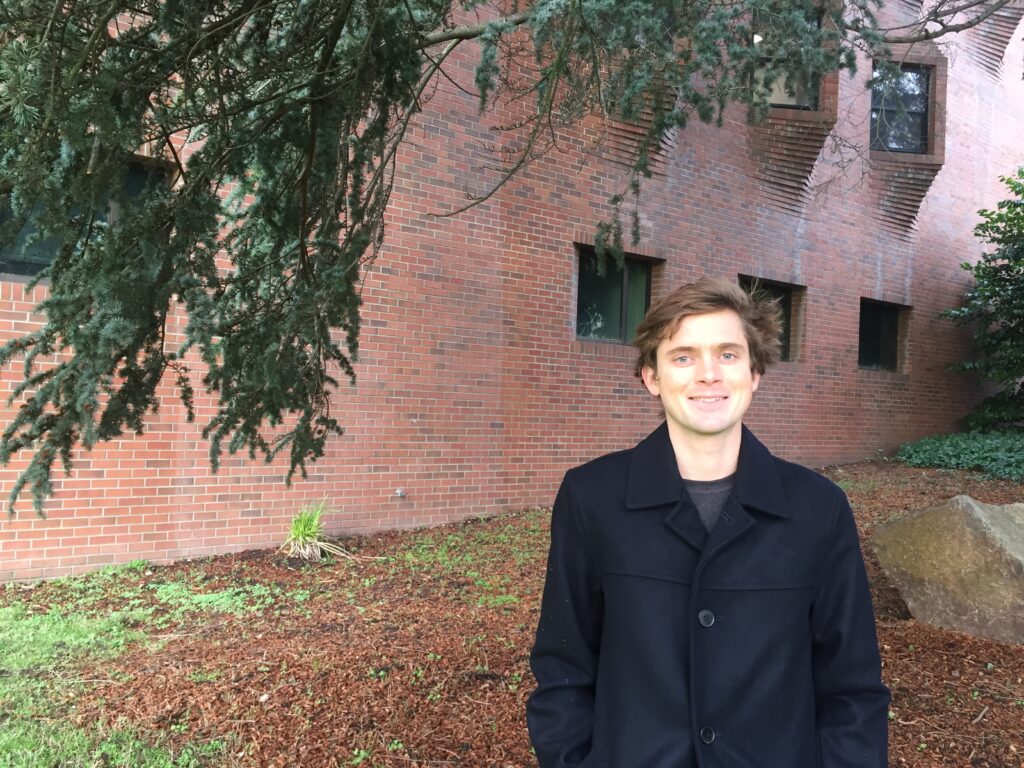 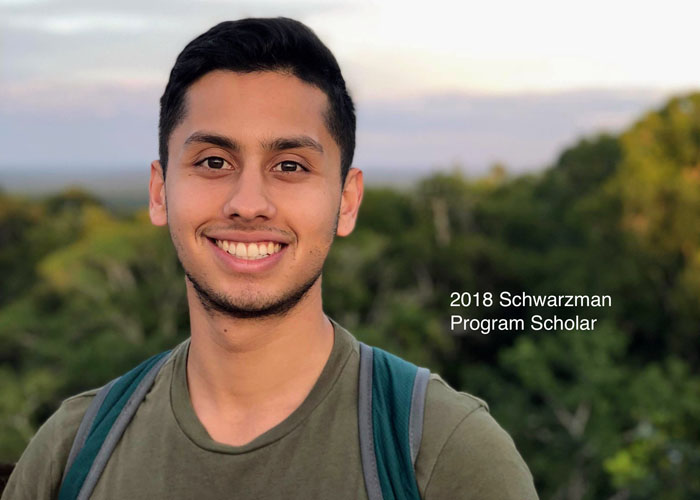 New York & Beijing, December 4, 2017 Schwarzman Scholars, the Masters degree program at Tsinghua University in Beijing, today announced its third class. Tanay Jaeel graduated from Berkeley, where he majored in Business Administration. During his time there, he went deep into social impact initiatives through his coursework and extracurriculars, including projects for the California State Government, rural districts in South India, and various nonprofits. After graduation, Tanay worked in Product Strategy at LinkedIn, building out the platforms job-seeking experience to help millions of members find their next career opportunity. […]

The following University of California-Berkeley students have been awarded U.S. Department of State Critical Language Scholarships (CLS) to study critical languages during the summer of 2016: The Critical Language Scholarship Program is part of a U.S. government effort to expand dramatically the number of Americans studying and mastering critical foreign languages. These students are among the approximately 560 U.S. undergraduate and graduate students who received a CLS scholarship in 2016. Selected finalists hail from 48 states and the District of Columbia, and represent more than 200 institutions of higher education […]